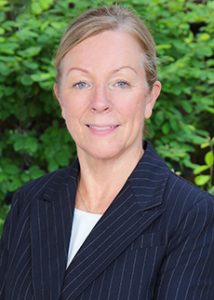 Lynn Mellows, McCormick Home administrator, has worked in long-term care for more than 25 years. She has a passion for innovative dementia care that promotes residents’ quality of life and was the lead in developing the first Behavioural Support Unit in London. This experience has allowed her to build strong partnerships within the health system.

Lynn obtained her certification in Food Service and Nutrition Management in 1997 and in Long-Term Care Senior Management in 2003 from the Canadian Healthcare Association. She has also studied business administration at the Ivey School of Business. 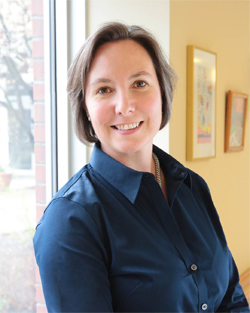 Karen Johnson is the Director of McCormick Dementia Services, which operates Ontario’s largest adult day program specializing in dementia care.  Karen earned Masters and Bachelor of Social Work degrees from King’s University College, and she has several years of experience working with the older adult population in long-term care homes and community service settings.  Karen is passionate about working with those who have dementia and understanding their related behaviours, as well as supporting formal and informal caregivers. She is also Co-Chair of Ontario Health West Day Services Collaborative, Chair of the London-Middlesex Community Support Services Network and a member of the Community Support Services Council for the South West Local Health Integration Network.

McCormick Care Foundation Long Term Care 2016
Following the day-to-day lives of 4 residents of McCormick Home’s Long Term Care facility, we learn how life can be, rich, delightful, and full of the joys of adventure and discovery in our golden years.
February 1, 2016 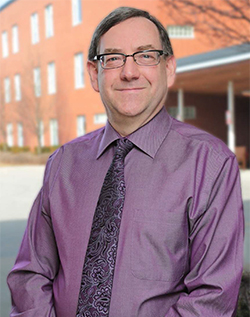 Steven joined the McCormick Care Group as CEO in the spring of 2000.  Prior to this position, Steven was Vice President, Finance for Cuddy Food Products, a food processor located in London.  Steven moved to London and joined the Cuddy group of companies in 1992.  He served in various capacities, including as Director of Tax and Treasury, Cuddy International, and as General Manager, Cuddy Food Products.  Prior to joining Cuddy, Steven worked as a Senior Manager, Tax at KPMG in Waterloo, and after articling with KPMG in Ottawa, he received his CA designation in 1985. Steven completed his MBA in 1998 on a part-time basis at Wilfrid Laurier University while working at the Cuddy Group of Companies.  Prior to that, Steven completed a Bachelor of Business Administration at Wilfrid Laurier University in 1984.

To speak with any of our expert representatives or for more information on our programs or services, please contact Monica Fleck, Director of Communication, at mfleck@mccormickcare.ca or 519-432-2648 ext. 2405.