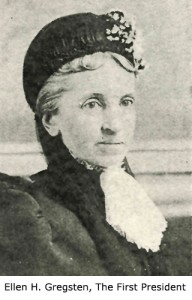 We at the McCormick Care Group are extremely proud to have celebrated 145 years of providing care in London.  It is with sincere gratitude that we continue to honour the legacy established by the many dedicated individuals before us who sought to meet the needs of our community’s most vulnerable members.

The McCormick Care Group was founded in 1874 as the Women’s Christian Association, and throughout its history has sought to fill service gaps in the provision of care in London.  It began by opening a soup kitchen in the Covent Garden Market and the Women’s Refuge and Children’s Home on Grey Street. From there, philanthropic efforts grew to include ministering to the needs of the aged and the sick. 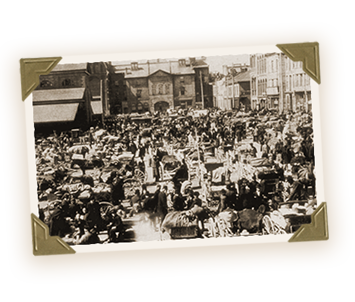 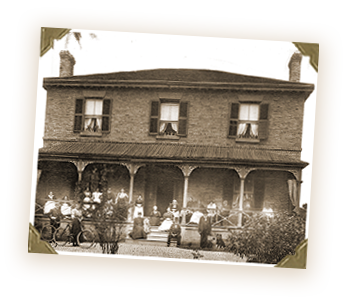 The Victoria Home for Incurables on Dundas Street. 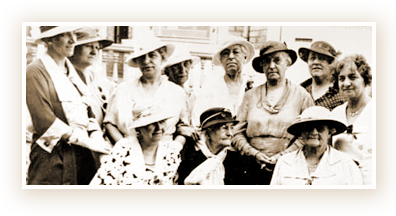 “We have no way of knowing exactly when in 1874, in whose home, as the result of how many gatherings, the Women’s Christian Association was born.  We do know the founders went from one home to another on board sidewalks, across dusty roadways in their long trailing skirts.  It was 1895 before sidewalks of flagstones or cement gradually replaced board walks…But meet members did, and the type of organization they envisioned came to fruition.”*

“The object of the Society is the distribution of charity, and the care of the poor, and the sick…” and the motto “Thy word is a lamp unto my feet and a light unto my path” (Psalm 119: 105) lit their future course. 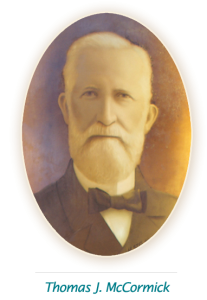 McCormick Home, as it is known today, was originally founded as two separate homes – the Home for Aged Men and the Home for Aged Women in 1887 and 1888, respectively.  They combined the two enterprises as the Aged People’s Home in 1892, when the late Thomas J. McCormick built a large house on Richmond Street and donated it to the Women’s Christian Association for the care of the elderly.  Shortly after, in 1894, the Association founded the Home for Incurables, now Parkwood Hospital, which ministered to the needs of the sick and, in 1980, expanded to include the specialized care of veterans. 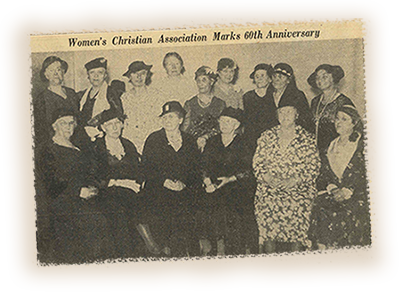 In 1986, the Women’s Christian Association established Alzheimer Outreach Services (now McCormick Dementia Services) at Parkwood to help meet the growing need for Alzheimer care in our community. This program quickly grew to become the largest dementia day program in Ontario.  It was eleven years later when the Association was directed to relinquish governance of Parkwood Hospital to St. Joseph’s Health Care of London.  Two years later, in 1999, the Women’s Christian Association turned its attention to the needs of those impacted by cancer and founded Wellspring London and Region, which after 12 years, transitioned to an independent organization. 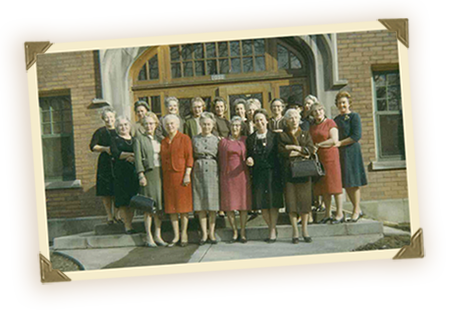 Women’s Christian Association board members in 1965. 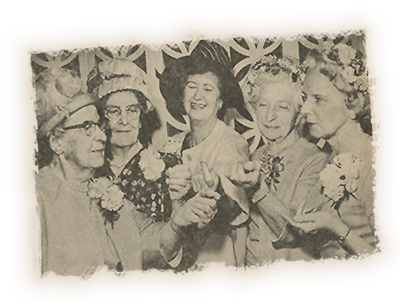 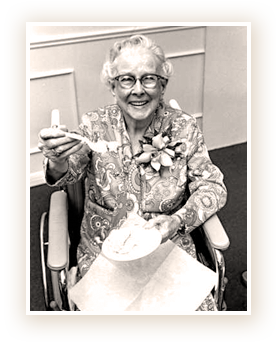 A McCormick Home resident in an undated file photo.

In 2006, both McCormick Home and McCormick Dementia Services were relocated to Kains Road in London.  Ten years later, the Women’s Christian Association rebranded as the McCormick Care Group, and launched McCormick Dementia Research to focus on discovering and sharing new innovations in dementia care.

All McCormick organizations share the core values of compassion, accountability, respect, excellence and collaboration. The McCormick Care Group exemplifies these values by being committed to governing these organizations in their mission to deliver compassionate care services. Solidly rooted within the London community, the McCormick Care Group is accountable to the people it serves as well as to its government regulators, funders and other stakeholders to ensure it continues to provide quality care to our community members in need. 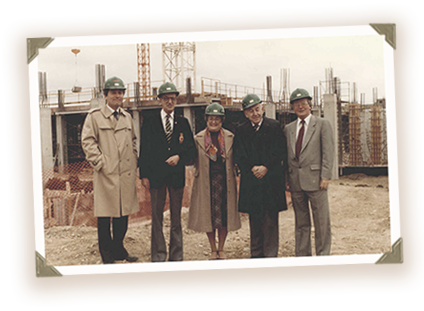 Construction at Parkwood Hospital in 1984. 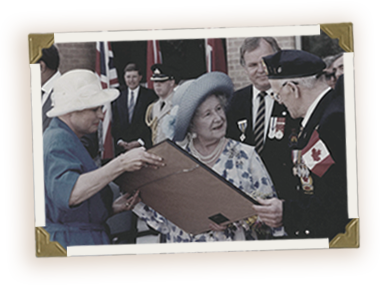 The Queen Mother officially opens the Western Counties Wing of Parkwood Hospital in 1989.

Many courageous pioneering women worked together to assist the most impoverished and forgotten in our society. The impact of their work resonates in our work today as we focus on improving the quality of life for those living with a dementia diagnosis.  We are grateful for their passion and commitment and are honoured to be continuing the important mission they began.

*Excerpted from The History of the Women’s Christian Association, Margaret Johnson, c. 2000.